These are well known photographers in their own country.

Annie Leibovitz is a well known photographer. She took interest in photography during her stay in Japan after her sophomore year.
She was persuaded by her then boyfriend to submit pictures to Rolling Stones and three years after,she was assign as the “chief photographer”
alongside the likes of Hunter S. Thompson. From the start, Leibovitz’s perfectionism led her to pay little or no attention to budget restrictions,
however in 1983 she left Rolling Stone for Vanity Fair due to her struggle with money. More than 30 years in the making, she has photographed
some of the iconic figures in art, politics, music, and film such as John Lennon, Queen Elizabeth, George Bush and Michael Jackson.
Her work has been published for Vogue, The New York Times Magazine, The New Yorker, and in ad campaigns for American Express, the Gap, and the Milk Board.
Seven hours before John Lennon was assassinated, Leibovitz was working on Lennon and Yoko Ono for their cover of The Rolling Stone,
where it became the best magazine cover for the past 40 years, in 2005. Leibovitz has an uncanny ability “to make boring white men who have desk jobs look epic,”(Goldman, 2009). 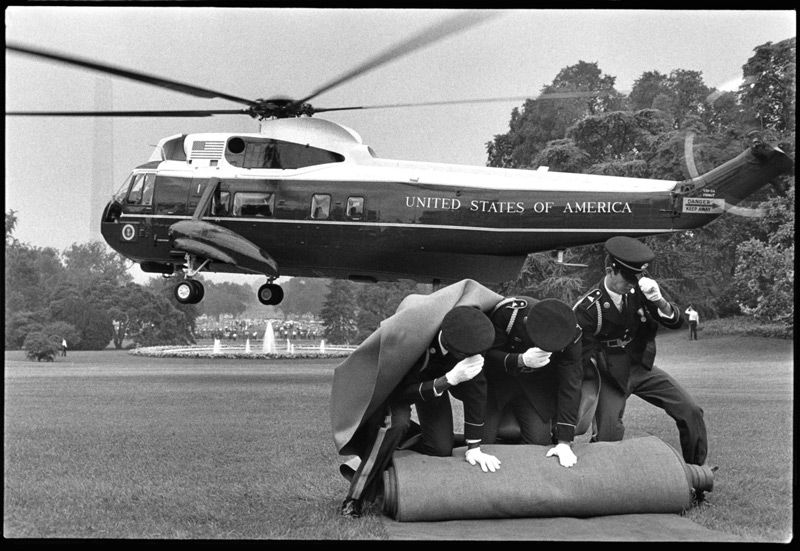 Leibovitzwas was the only one who capture the moment President Richard Nixon' s resigned from office in 1974. 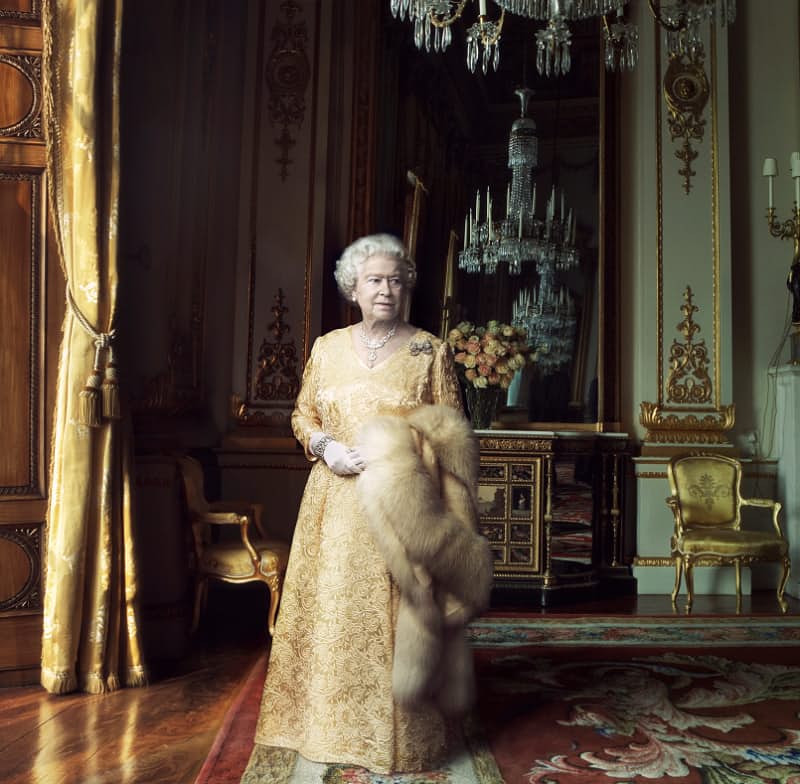 As the first American to be invited for Queen Elizabeth II' s official portrait for the Palace,
Leibovitz was honored to have taking parts in the photo shoot. During the shoot in 2007, it was left with controversies
until it got clear in a Vanity Fair article.


Most of Gruen' s photographs are inclined to Rock and Roll. By the mid &apos70s he was well respected in the scene.
He has since then work with major attraction such as John Lennon, The Rolling Stone, Led Zeppelin, Elton John, etc. 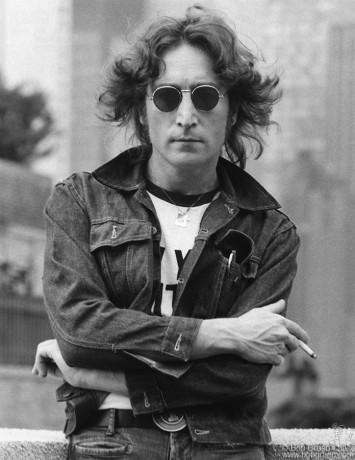 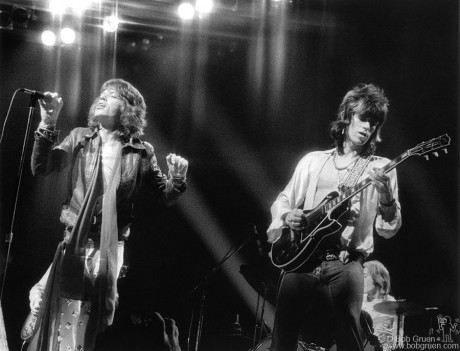 Mark Nicdao is one of the biggest photographers in the Philippines.
It has been 13 years that Mark works behind the lens because for him, "he let his work speak for itself" (Manucom, 2015).
Only a few got to work with A-listers, Nicdao was lucky enough to photograph with the likes of Adam Levine and Catherine Deneuve.
For him photography is his life. He has been associated for most of the magazines in the Philippines from L' s Officiel to Preview magazine. 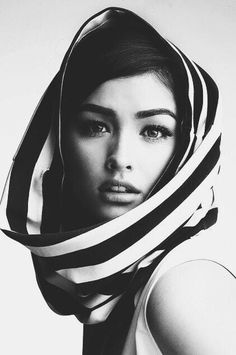 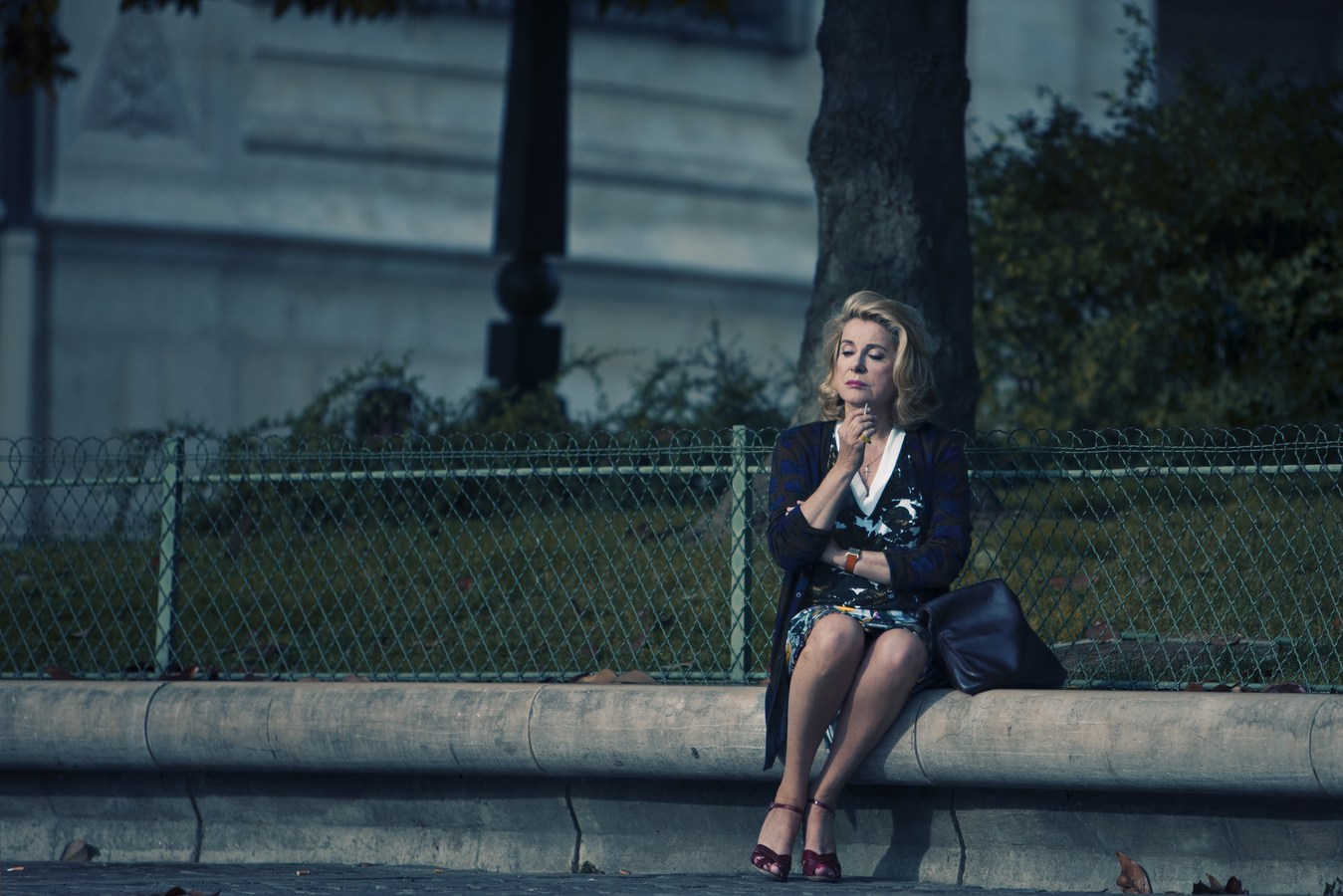 This shot was taking during filming for Deneuve's movie. 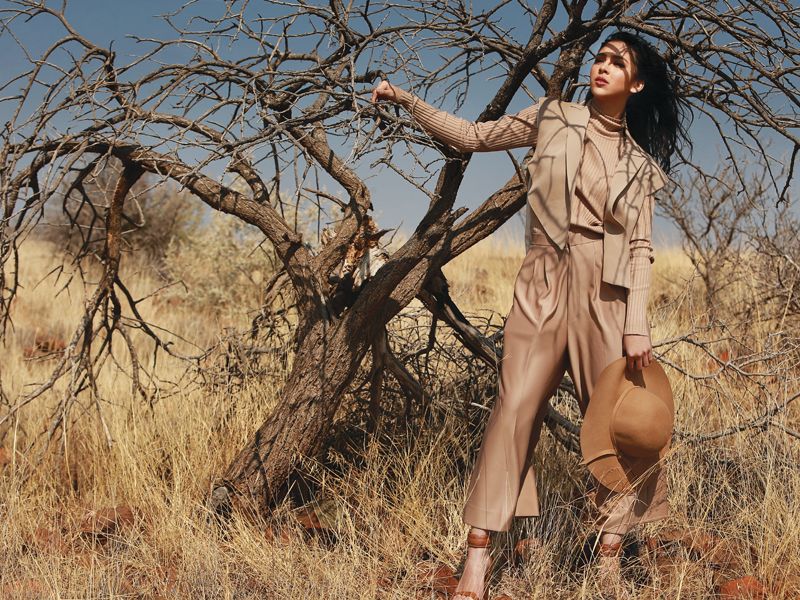 Teen actress Julia for MEGA Magazine cover, which was shot in South Africa.